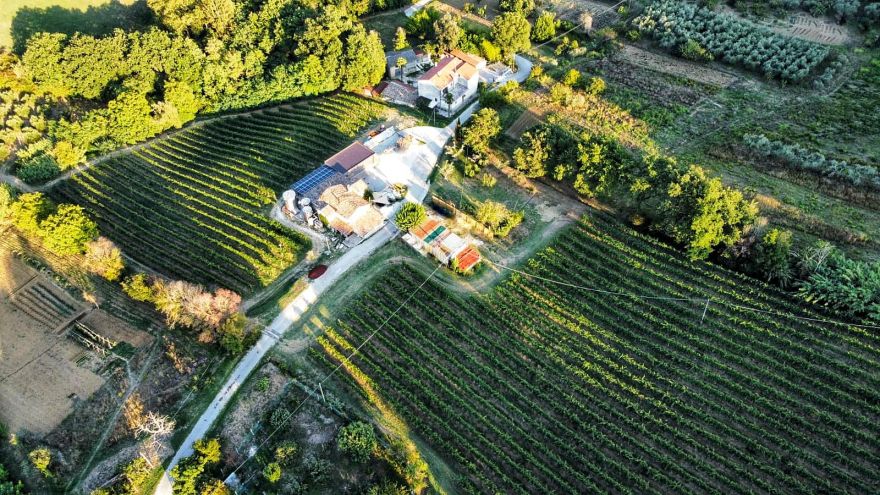 Andrea Petrini is a dynamic and creative young entrepreneur who has taken the family business and turned it into an award-winning winery. He named the vineyard after his grandfather, a strong and inspiring character who once worked the fields of wealthy landowners and kept what he could for others less fortunate than himself. It was Ugolino who, with his generosity and determination, inspired Andrea to manage the family business on his own. Now, with numerous awards to his credit for his fine Verdicchio, he is a successful winemaker and a credit to the memory of his beloved grandfather.

Tenuta dell’Ugolino is located in the Marche region in the town of Castelplanio, one of the most widely recognized areas for the production of Verdicchio dei Castelli di Jesi. The Denomination of Origin Controlled Guaranteed (DOCG) of Verdicchio dei Castelli di Jesi (see map of Verdicchio) is reserved only for wines produced in the ancient zone of origin, which extends from the communities situated along the banks of the Esino River to the central hills facing the valleys of the Misa and Nevola Rivers. Owned by the Petrini family, the company was born in 1980 as a traditional agricultural business in the Marche region. Over the years, young Andrea’s passion for his land and the viticulture evolved winemaking into the principal activity of the farm. With a total of 8 hectares planted in grape vines, Tenuta dell’Ugolino realizes a high-quality production through meticulous care of the vines and constant monitoring.

They spend particular attention on the vinification of the grapes in their cantina, using traditional methods of the winemaking industry. The result of this labor is two wonderful wines, of undisputed personality and character: the Verdicchio dei Castelli di Jesi Classico DOC and the Verdicchio Classico Superiore DOCG Vigneto del Balluccio. Tenuta dell’Ugolino is open all year to visitors and for wine tastings, and welcomes groups on appointment. 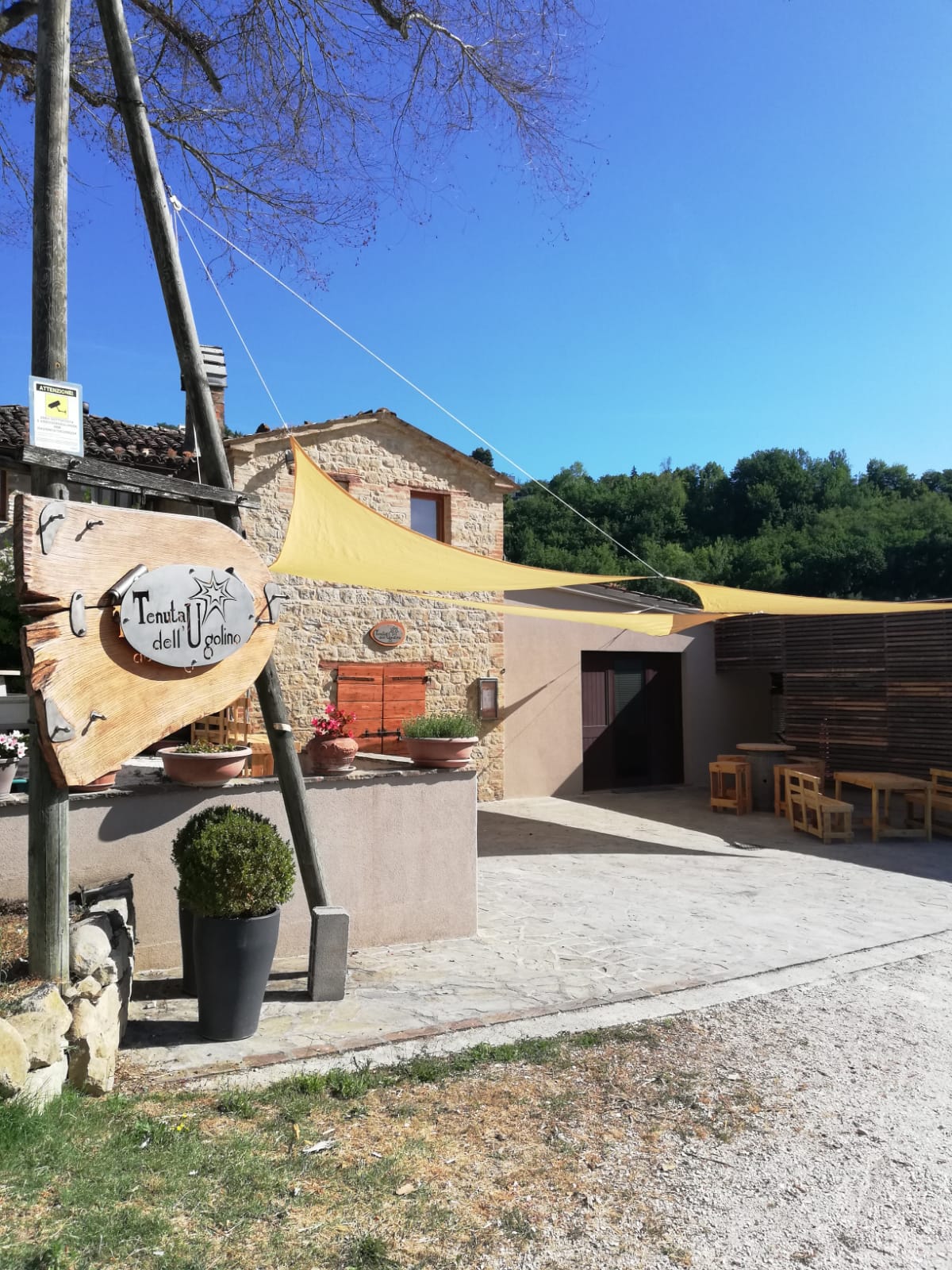